You can heal your inner wounds and connect with your greatest spirituality through the art of dreamwork.

Download the guide with 5 dream journal prompts to understand what your dreams are saying about you.

Open the portal for deeper understanding of your highest self- Download your FREE workbook.

﻿Your Dreams are Sacred 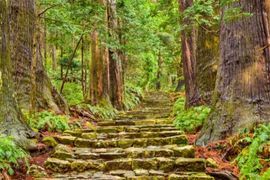 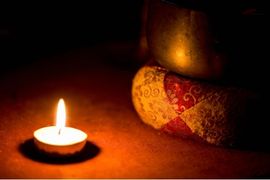 What are your dreams telling you?

Whether you don't remember many of your dreams, or you're a vivid nightly dreamer, are you paying attention to what your dreams are telling you? You don't have to be an expert in dreamwork in order to get the medicine intended just for YOU contained within your dreams. Once you understand the layers of meanings and dive into tracking your dreams (or past dreams) you'll get to the heart of your soul's messages easily and relatively quickly.

Grab your free pdf download and get started right away. 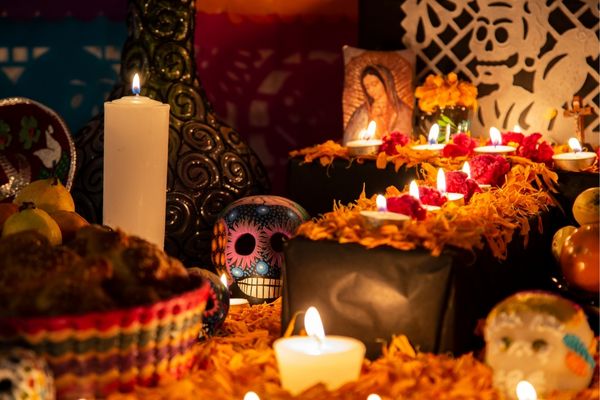 Samhain: How to create a ritual or altar

Samhain, pronounced Sow-in, is an ancient pagan Sabbat originating from the northern European regions, Norse, Celtic, Gaelic traditions. The historical evolution of the day makes sense of our current day holiday of Halloween and it's traditions. Reclaiming the ancient ways of connecting with the seasons, growing food, to religion and spirituality and celebratory helps us stay attuned to our ancestral lineage along with assisting us in doing our personal growth work here and now. It's also a way to connect with the mystical side of life, balancing out the practical of day-to-day life.

October 31st is typically the date of Samhain, the official "witches new year." In the ancient tradition, this marks the end of harvest, the third and final marker, and the beginning of a new year. Take note of how different things felt just a month ago. People would gather together for their last harvest, slaughtering of animals before winter, and generally celebrating in merriment.

Old lore has it this is also the day when spirits would cross over into this world. Many believed that both good and evil spirits could enter into this realm. Thus, the donning of masks and carving of jack-o-lanterns to ward them off. Candles were placed strategically to guide the spirits. In more modern times it is a time to reaffirm our beliefs in the afterlife and commune with ancestors, knowing that death and life are part of the same cycle and it's not something to be feared.

If you're longing to embrace the ancient traditions, perhaps of your own heritage, into modern day practices, there's a plethora of ways easily accessible by an internet search. Some people really gravitate towards Halloween and go all out, whereas others, like myself, aren't such a big fan. But, when it comes to embracing Samhain, there's an intrigue and a draw. Aligning with the change of the seasons, the thinning of the veil of ancestors, living in the mystic, celebrating life, abundance, and learning how to be at peace with death takes on a whole new meaning and purpose for this time of year.

Here are a few modern day practices that can bring in more of the sacred:

An altar, or place where you place objects with intention, can be a sacred space which represents something in particular. In this case, Samhain would be the topic of the altar. The beautiful thing about creating an altar space is you get to curate the objects.

Begin by identifying a place where you can have an altar, such as a dresser top, small table, or mantel, for example. Next, allow intuitive inquiry to guide you on what you'd like to place on the altar. You could step into nature and gather some beautiful fall leaves. Other symbols or icons of the season might end up on the altar, such as dried corn, pumpkins, candles, or even some candy.

If you're interested in calling in a loved ones spirit, or simply honoring their memory, you could place a photo of them on the altar or an object that once belonged to them.

Allow the altar-making process to evolve organically and imperfectly, wabi-sabi style. A fun exercise is to participate with others in your household, allowing each person to add or rearrange part of it until it feels complete. Take a photo of it. Write about it and what it means for you.

An ofrenda is an altar offering for Dia de los Muertos, Day of the Dead ,which is shortly after Samhain. It can be simple or elaborate and it must contain all four elements, wind, fire, earth, and air. You may be inspired by the ofrenda and create your own based on your research. 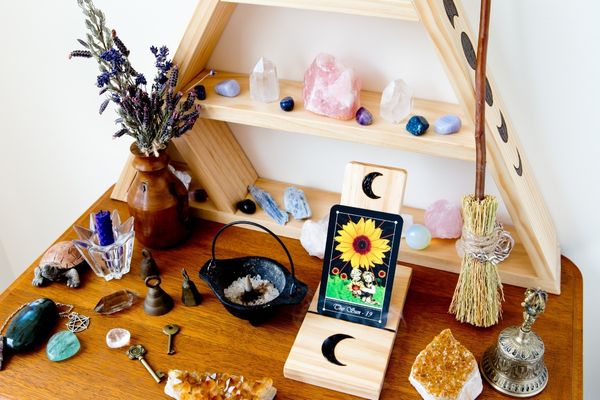 Dreamwork during this time can be really potent. Don't be surprised if loved ones from the other side pop into your dreamtime. The key here is to pay attention, be mindful of your dreams, and give yourself time to sit in the liminal phase between sleep and awake.

If you'd like to call in ancestor, before you go to sleep write down in your journal a specific question or desire for a visit. This may seem like a lot of pressure to put on your dreamtime, but stay open to the outcome. It might end up in a very vivid visit, or it could simply be a message through your dreams from a loved one.

By all means, write it down. Days later, weeks, or even months later it may become crystal clear for you and being able to look back creates the thread of connecting the dots. 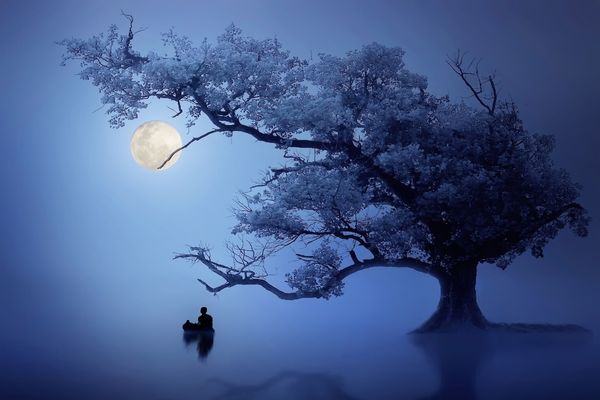 If journaling is your chosen practice, set aside time to free write, or do automatic writing.

Ask yourself these questions: 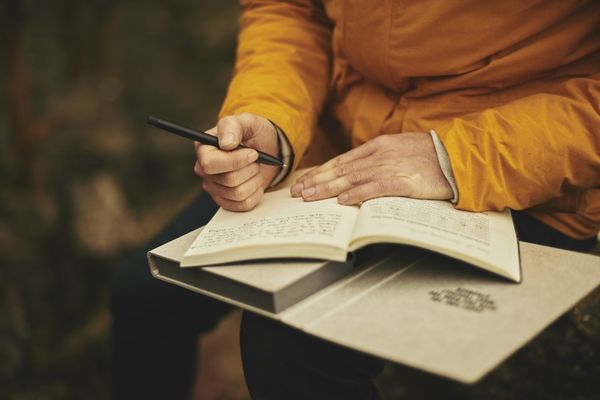 There are many other modern and ancient traditions that you can implement, such as making food for the season, making a mask, a witch's besom, holding a party/feast, and practicing your own divination. You may feel called to create a wreath, get out your special candles, and put on some of your favorite mystical music (Loreena Mckennitt?)

How will you celebrate Samhain? 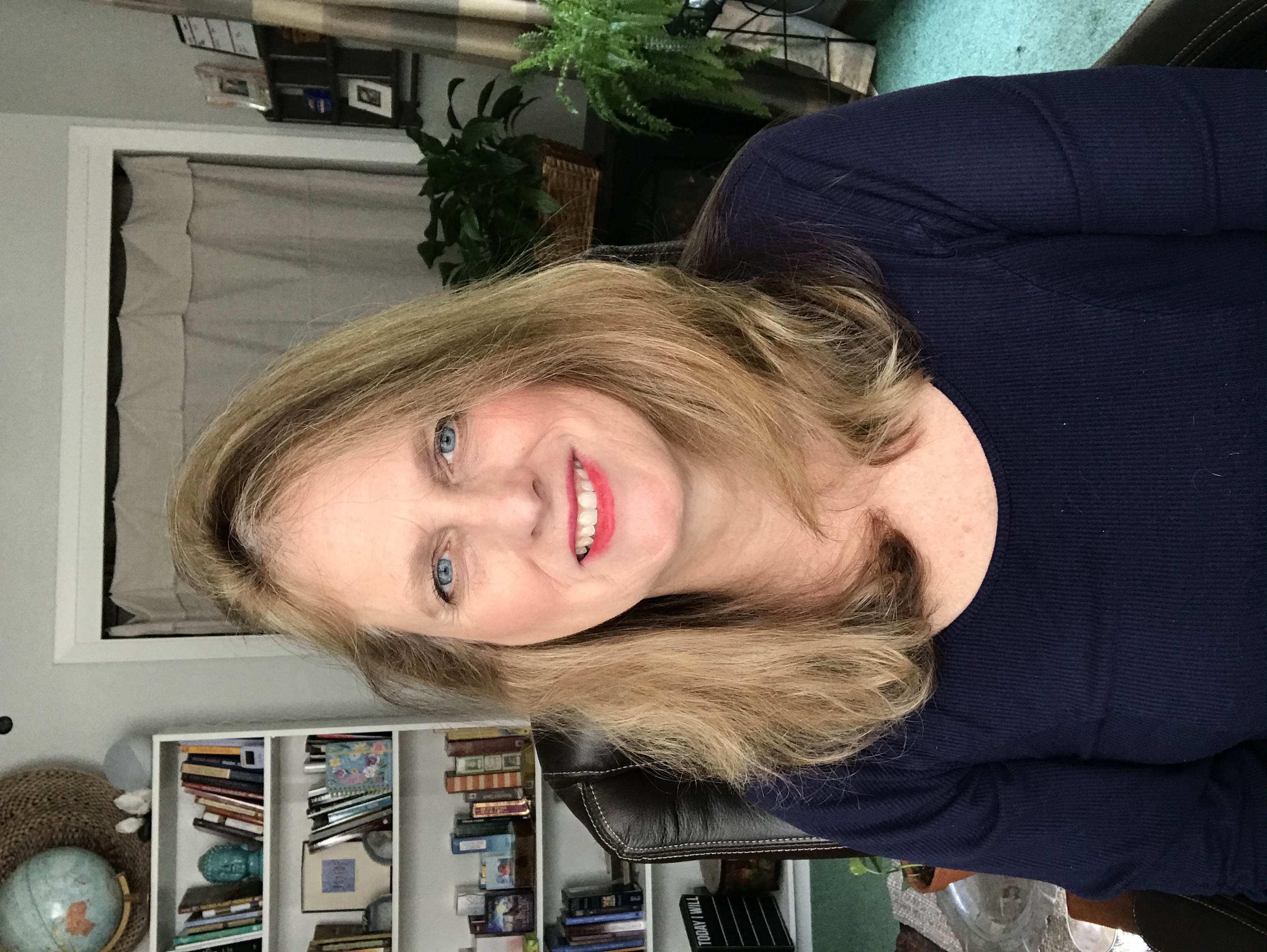 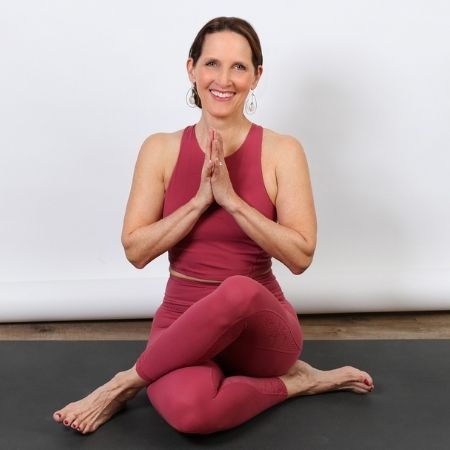 I couldn't have done my launch without lisa!

It was December, and I could have easily skipped the Arm Sculpting Challenge because it was "the holidays." I hired Lisa to manage my launch project, organize all the moving parts which overwhelmed me, and create my graphics. As a result of her help, I grew my list by over 200 women and 8 of them joined my membership program.

Lisa is a Transpersonal Practitioner, walking you into wiser years, inspiring you to connect more deeply to your fierce wisdom, remembering your soul's guidance for more meaning, and creating your triple moon legacy... Read more 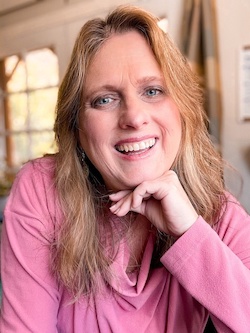 Download Your free guide to reveal what your dreams are Telling you.

Your information is kept safe and sound here. 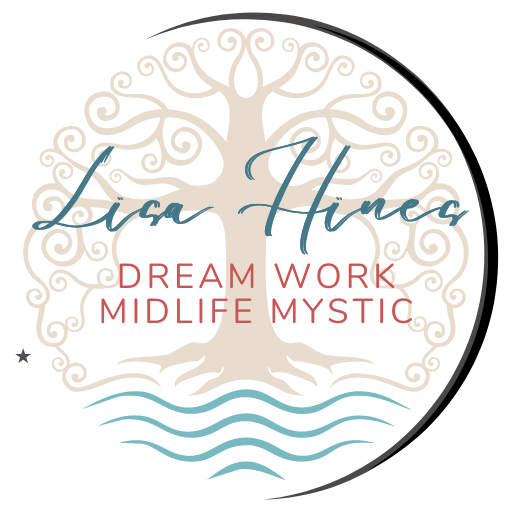